I started following India on Instagram when I first started my blog, and she’s been a huge source of inspiration to me. Her feed and the stories she tells on her blog have inspired me to try out film and tell stories as well as she does. I highly recommend checking out her blog and her photos, it’s a real treat for your usual Instagram feed.

As she’s answered these questions so well, I’m going to not spam you with my ramblings, and let her work speak for itself.

Do you remember when you first picked up a camera?

• When I was 12. I had been taking terrible photos on phone cameras (as in phone cameras with VGA quality) but I was talking to my dad more and more about photography and he knew I really wanted to improve. He’s a hoarder and is also stuck in some previous decade so he had a bunch of film cameras lying around, which he started giving to me to experiment with. I remember my first roll of film. There were probably around four good photos out of the thirty-six and it took me over a month to complete the roll, but that began my wanderings around my town looking for beauty.

Why did you choose to shoot film?

• I don’t think I even chose film. I used film cameras before I used digital ones, so for me it was the default. When I started using compact digital cameras for holidays and parties, I knew I didn’t like the quality as much as I liked the quality of film. So I improved with digital photography but put more effort, time and money into film because I loved the final product more. 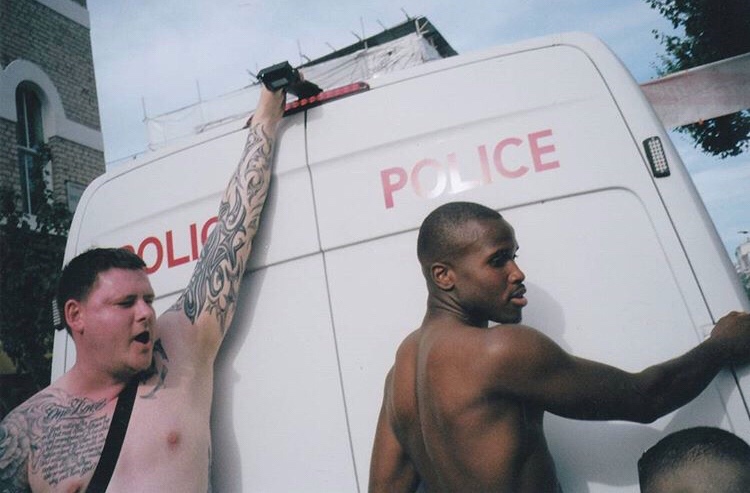 What about shooting film fulfils you?

• Film fulfils my desire to capture snapshots. I can’t think too hard about what I’m capturing, I just know I have to capture it right away. My trusty Nikon EM is perfect for that, it figures out the exposure and I just have to be ready to manually focus and shoot. But I also love having a limited amount of photos to shoot and knowing that each one costs you. It means that even when you’re shooting snapshots, you know that each one needs to matter. I love getting back a roll of film full of gems. 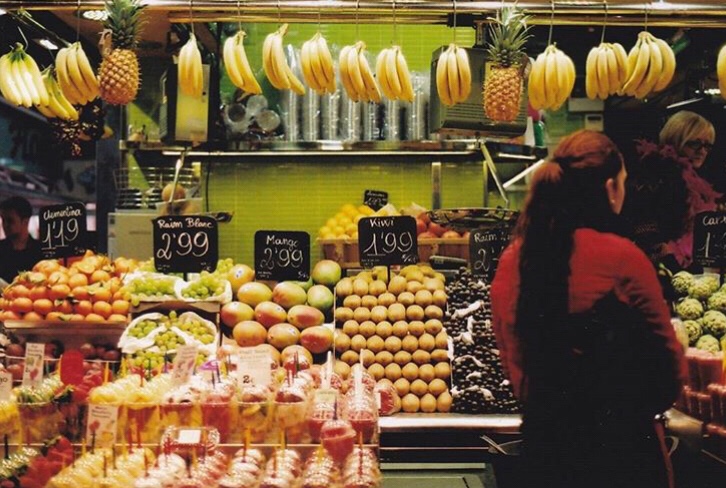 What are some pros and cons you find in shooting film? Likewise with digital? How did that influence your preference for film?

• Pros: being able to physically hold a photograph in my hands, requesting that the photo paper is matte and not glossy, establishing a great relationship with the guy who runs my local Snappy Snaps, spending hours in the darkroom alone blasting music and seeing my own face appear on paper submerged in diluted chemicals. It’s all so beautiful. I feel like I’m in a movie when I’m in the darkroom and the rest of the world doesn’t exist.

• Cons: pure stress over whether or not I’ve loaded the film correctly, forgetting how many photos I have left to shoot, actually realising that I have fucked it all up and have lost precious memories, spending soooo much money on film and developing, running out of film during my travels. The first time I visited the darkroom alone I used some outdated developer and totally screwed up the negative so none of my summer memories came to life. God, I was so pissed! But all of my mess-ups with film only push me to correct my method and get better results next time.

• Pros and cons for digital: it’s essential for when I’m doing paid work for others. I cannot trust film to sufficiently deliver in low-light venues and it is obviously not useful to be so limited in how many photos I can take. But it’s not anywhere near as beautiful and soulful and moving as film. My own digital work rarely impresses me as much as film does. I like digital but it lacks all the personality and flaws of film.

What are your favourite stories to tell through your work?

• My favourite time to shoot is when I’m on holiday. I want to document everything so I always stock up heavily on film before I go. I can never shoot black and white on holiday because my own memories are so colourful and I want the physical photographs to reflect that. I go out walking for hours, just looking at people and buildings and food, trying to restrain how many photos I take. I rarely succeed and end up paying £60 to develop shots when I return home. But it’s worth it! I can hardly wait when I return to England to go to the developer and make all my memories become tangible again. The story I tell through those holiday shots is just my pure joy in observing new and beautiful things.

Any advice for people who want to shoot film?

• Do it!!!! Please, do it. You can find cheap film cameras from charity shops, old people, my father, eBay, even Boots. You can always start with that disposable camera then go buy yourself some £5 compact point and shoot which lets you document parties in the most fun way possible. Then just move upwards and outwards, finding which brands of cameras/film you like most. Shop around for developing options – I’ve recently started sending my film off in the post to a place in Hull which does high quality prints for a (relatively) affordable price. If you are dissatisfied with the quality of your local Max Spielmann or Boots, stop going there! Your film shots deserve the best quality you can afford.

What is/are your muse(s)?

• I adore Adama Jalloh, who shoots black people in black and white, highlighting all the depth and beauty of their skin and distinct British culture. I also love Vicky Grout, another British female photographer, whom I once emailed for advice and received a very friendly and helpful reply from. She is pretty much living my dream, photographing all my favourite rappers.

What can we expect from your blog next?

• Well, if all goes to plan, I should be spending most of my 21st year on Earth in a very different environment from England. I don’t want to give too much away yet but expect lots of travel joy from me! 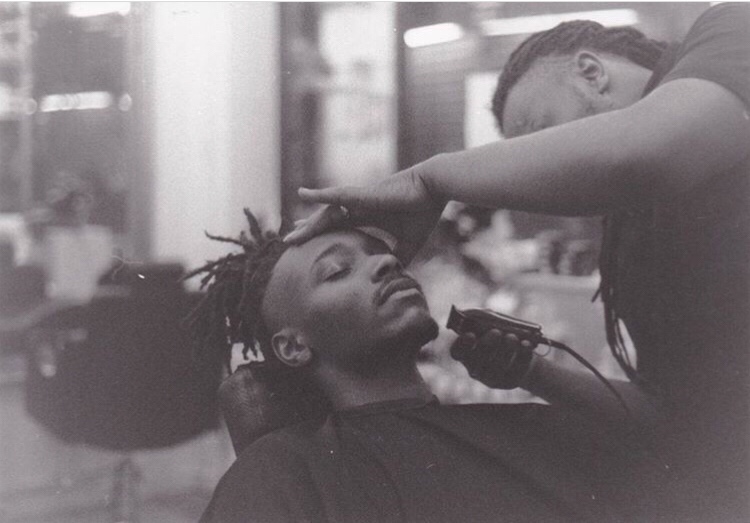 Anything else you’d like to add about your photo blogging experience?

• The biggest thing I have learnt and keep needing to remind myself is to just post what I like. Shoot what I like. Work with people whose faces I like. My photographs are for me, ultimately, and there is no point in me trying to be someone else, make my photos look like they were taken by someone else etc. I am my favourite photographer. 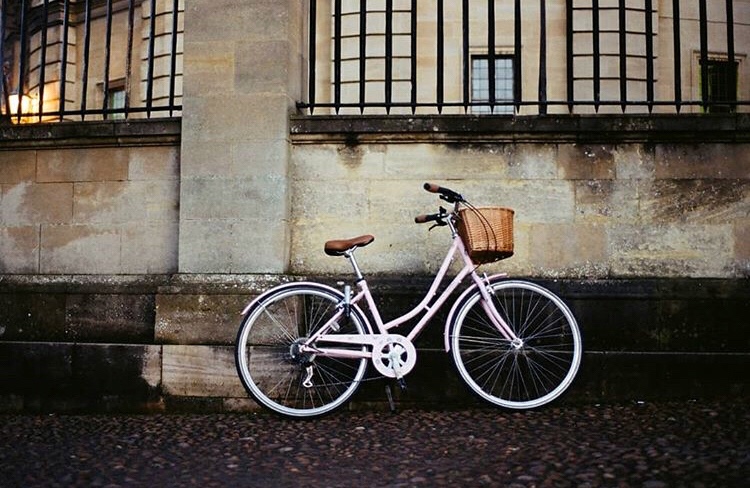